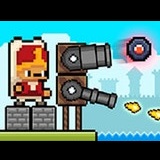 Janissary series continues with Janissary Tower as a new 2 player game came out. In the game, characters try your best to win on your own tower. Hit your enemies by using 3 different cannons! Each cannon has unique feature and they will be efficient weapons depending on your strategies.

You can build more bricks to strengthen your defenses and reach various spots on map. You can have advantage over your enemies by collecting flying smart balloons and bonuses in Janissary Tower. 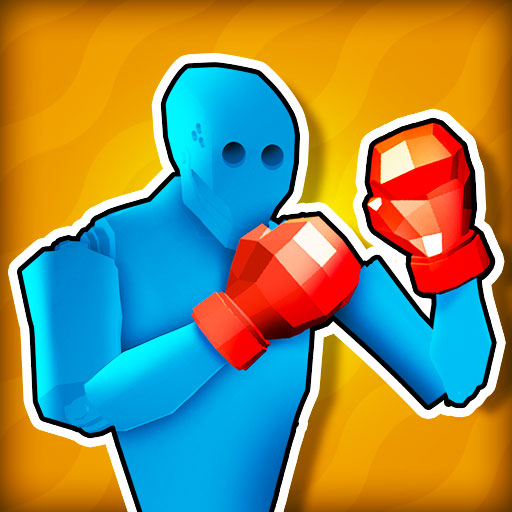 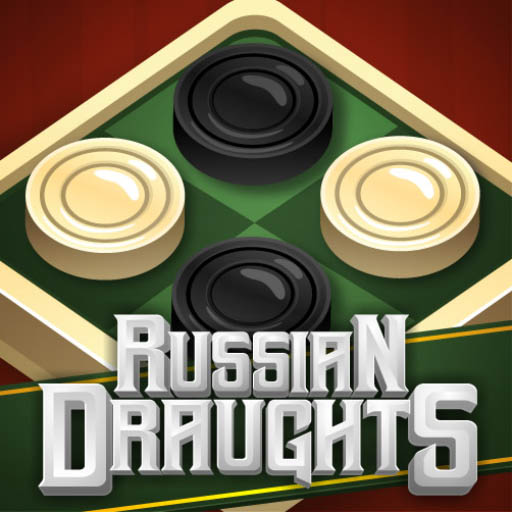