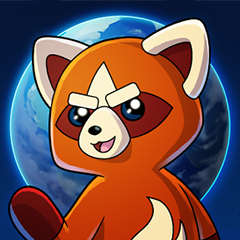 Welcome to Camp Dynamons in Dynamons World! Did you come here to become a Dynamon Captain? Let's start by testing your skills! Click on the cards that are pointed and you will easily win. Nice! You have great potential. Now, choose your own Dynamon! After making a great team with the Dynamon, Jovani will give you some items which will be useful in your journey. Speaking of which, let's go find a wild Dynamon in the pointed areas. If your Dynamon is not strong enough to beat a wild Dynamon, you can catch the rival Dynamon to become your own Dynamon. When it becomes weak, let's try to catch it. Your Dynamon can also level up to increase the strength and unlock new power, use Dynastones to do that. Find other rivals and fight to upgrade your Dynamon. Enjoy the game! 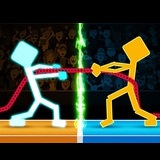 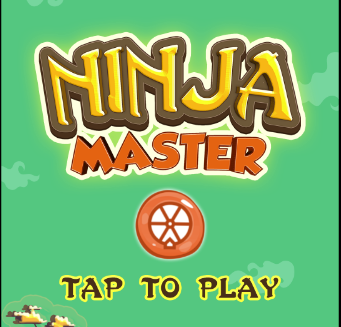 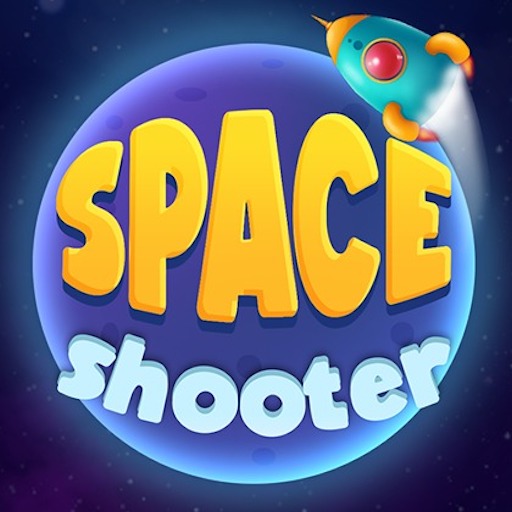 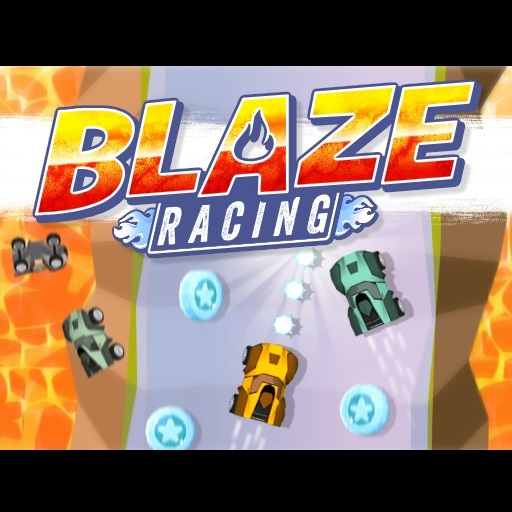 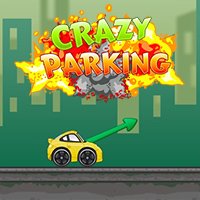 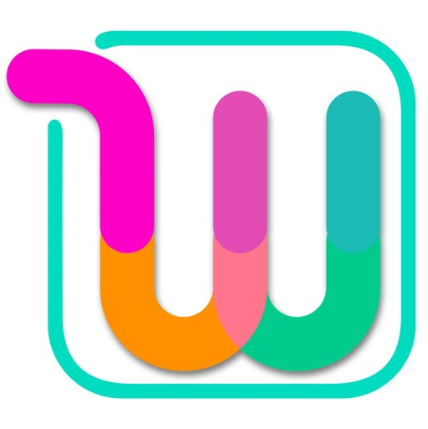 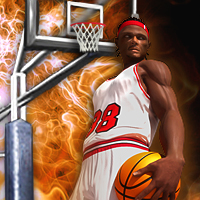 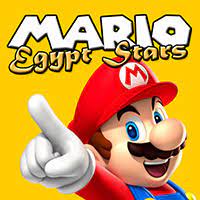