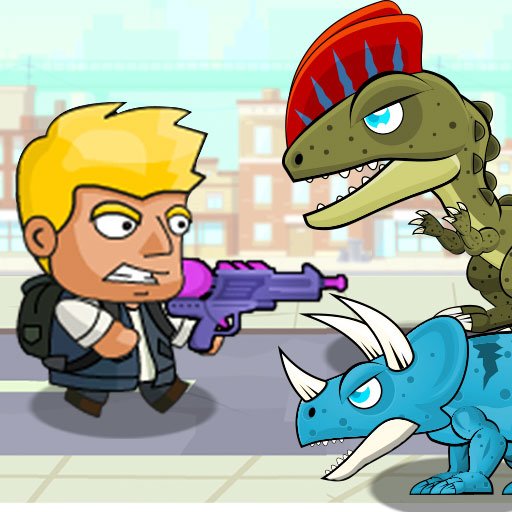 Welcome to the game DinoZ City - the second part of the DinoZ City series. As you know in the previous part, the dinosaurs have invaded the city and this time they have kidnapped a few scientists and police officers hostage. Your mission is to rescue the hostages and at the same time remove these invaders from the city. By using armored vehicles in this new version, that is no longer a problem for you. In particular, you can choose to play in single player or two player mode in this challenge. Note that this dinosaur is a smart creature, it knows how to set traps and corner you, so you need a specific strategy to defeat them all. Good luck! 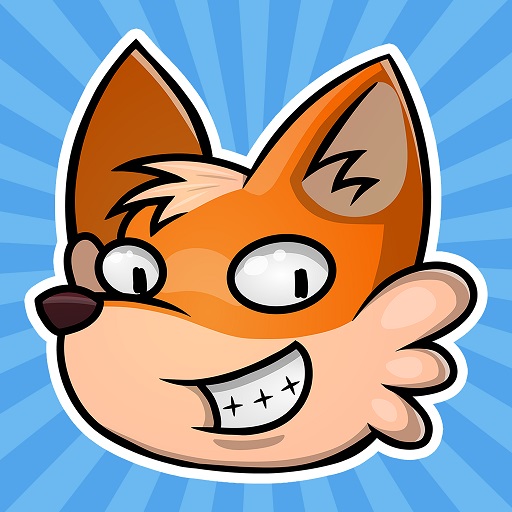 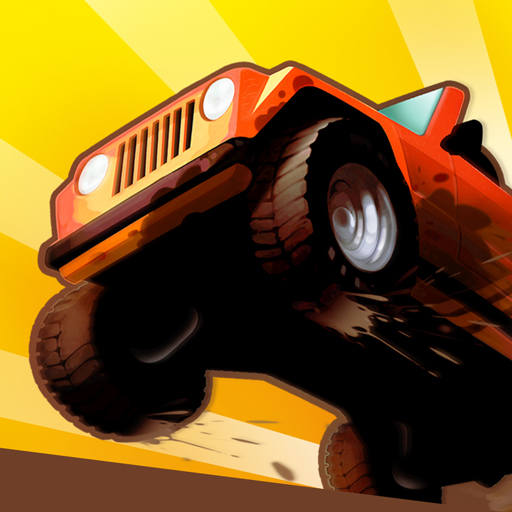