If you don't see the Flash option above, you can still enable Flash as follows:

This game is using Flash! After the 31st of July 2019, your internet browser might start blocking Flash, especially if you use Google Chrome. This means you'll have to activate it to play this game.

Welcome to the Electric Man 2: HS, tournament of Voltagen, in which combat teams of varying numbers compete against each other to determine the most powerful being in the stickman universe. This sequel of the original Electric Man brings you more stickman fighting fun than any game before. You will need a combination of martial arts, street fighting, and superhuman powers to wipe out your opponents. In this game, running whole executing a move will create a new attack. Slow motion attacks and flipover throw (Press D when you are running) which will raise your battery points. 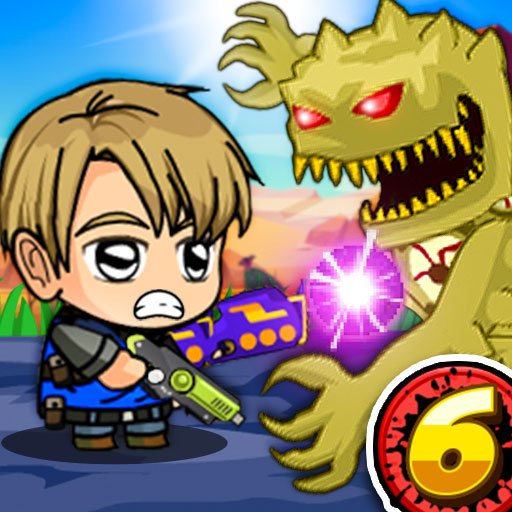 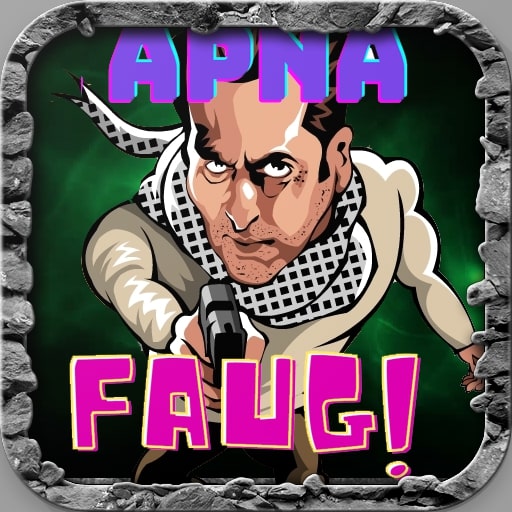 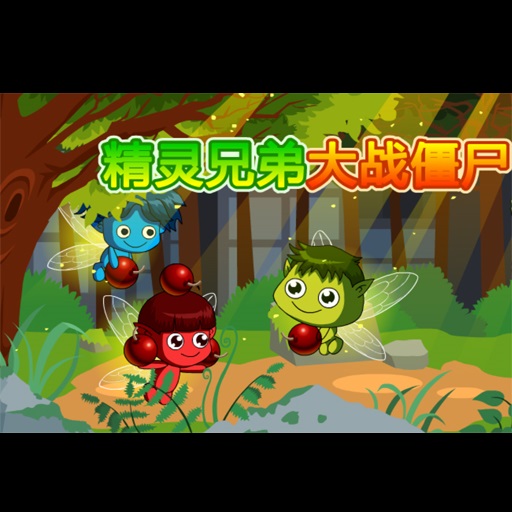 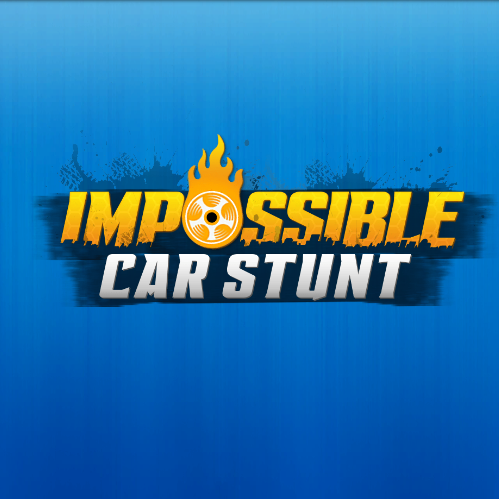 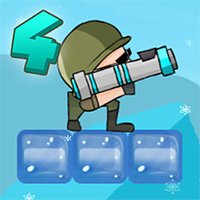